Home » Visiting our customers in Iran. 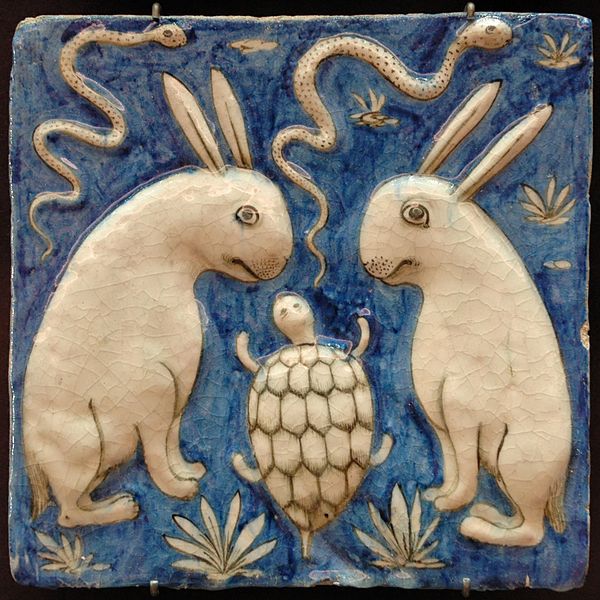 During this month we have been visiting our customers in Iran, where due to the abundance of raw material, namely soil and ease of production, ceramic objects are one of the oldest and most ancient signs of the early man ever found. As far as archaeological findings and excavations are considered, Iran is the primary birthplace of this industry. And it was from Iran that the industry expanded to other parts of the globe. The first ever-excavated ceramic objects belonging to 10 to 12 thousand years ago were explored in Zagros mountain range in Iran.As the production of tiles in Iran until 1960 was done manually in small workshops, after the spread of urbanization, and the necessity of responsiveness to the needs of the growing consumption of housing and buildings, the advent of technologies of mass production and existing of basic possibilities of the production such as raw material, energy, workforce and the more importantly the long-standing in the production of tile and ceramic, caused a great welcome for the mass production and automation of tile.

After 1990, price deregulation was introduced and new investment took place, both in new capacity and modernization of old plants.

Since then, many companies know the quality of Talleres Cortés S.L’s precision moulds for the ceramic industry since 1951. This modernization also led to higher quality and better designs, which boosted exports. In the Iranian year of 1378 (year 1999-2000 in the Gregorian calendar), thirty units of different types of factories produced 60.9 million m2 of tiles (74 percent wall tiles and 26 percent floor tiles). Of this quantity, 91 percent was used within the country and 9 percent was exported to Canada, Central Asia, and the Persian Gulf states, Africa as well as Britain, Germany, Italy, France and Denmark.

This is why it is so important for every tile company to choose the best partner for the developing of new relief designs tiles for the new inkjet printing systems, and Talleres Cortés S.L is proud to be so well valued in this competitive market.

Iran produced 142 million square meters of tiles and ceramic in the first half of the current Iranian year (started March 21), said an official with the Ministry of Industries, Mines and Trade. Mohammad Fatemian added that the figure indicates a 3.4-percent growth compared with the corresponding figure of last year, which was 137.33 million square meters.

Only relying in companies such as Talleres Cortés S.L is possible to meet the excellence for making the

best relief mould designs for the new inkjet systems, and reach figures as the 450 million square meters of tiles and ceramic than Iran produced last year.

More than 100 tile and ceramic producing units are operating nationwide, generating 300,000 direct and indirect jobs. Most of these companies already know the quality and service that Talleres Cortés S.L is able to offer, widely known by its relief mould designs for the new

This website uses cookies to improve your experience while you navigate through the website. Out of these, the cookies that are categorized as necessary are stored on your browser as they are essential for the working of basic functionalities of the website. We also use third-party cookies that help us analyze and understand how you use this website. These cookies will be stored in your browser only with your consent. You also have the option to opt-out of these cookies. But opting out of some of these cookies may affect your browsing experience.
Necessary Always Enabled
Necessary cookies are absolutely essential for the website to function properly. This category only includes cookies that ensures basic functionalities and security features of the website. These cookies do not store any personal information.
Non-necessary
Any cookies that may not be particularly necessary for the website to function and is used specifically to collect user personal data via analytics, ads, other embedded contents are termed as non-necessary cookies. It is mandatory to procure user consent prior to running these cookies on your website.
SAVE & ACCEPT